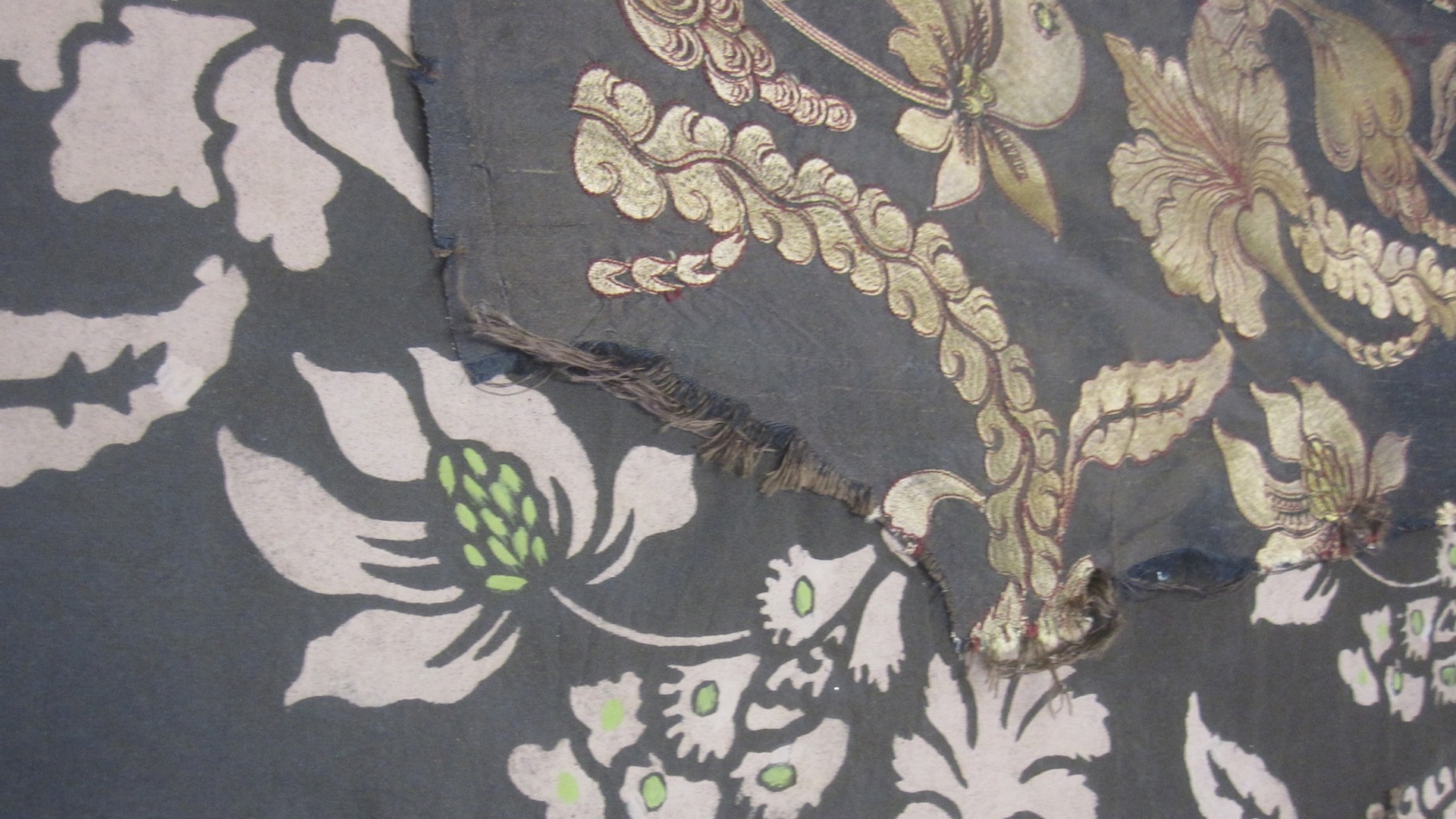 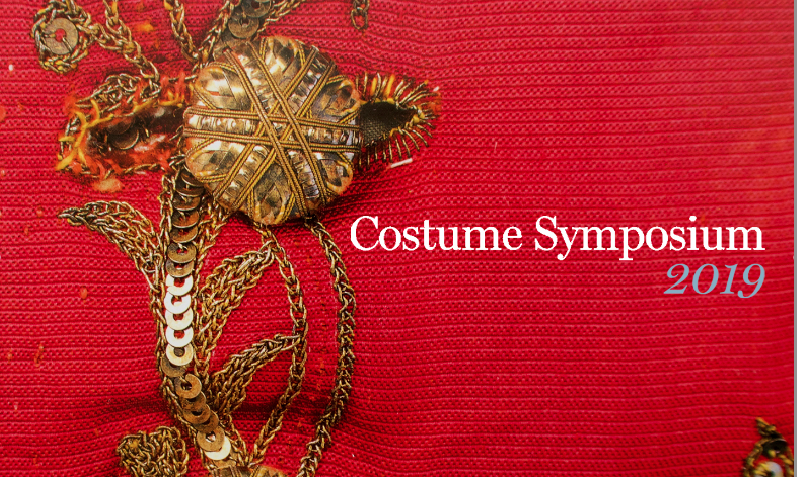 Following on from the very successful first Costume Symposium in 2018 hosted by the City & Guilds of London Art School, which specialises in heritage crafts such as wood and stone carving, conservation of cultural artefacts and contemporary fine art, the second symposium will be taking place this year at LIPA (the Liverpool Institute for Performing Arts).

There will be three days of talks and workshops with leading costume specialists from Gentleman Jack, Game of Thrones and other major film and television productions.

The weekend is designed for costume technicians and offers an unrivalled opportunity to develop new skills. As well as talks it will feature hands-on workshops on the costume-related practices of millinery, embroidery, corsetry, tailoring and knitting.

Speakers include Tom Pye, set and costume designer for theatre, ballet, film and television, and Penelope Wilton, Downton Abbey and many other film, television and theatre productions.

The symposium will run from 9.30am to 6.00pm each day. Lunch will be provided on Friday 6 September and a reception will be held later the same day.

Earlybird fee for registration by 20 July

UK-based participants may be may eligible for bursary funding from ScreenSkills to support their attendance at the Symposium.  Further information here. 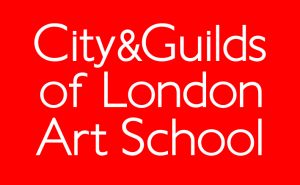